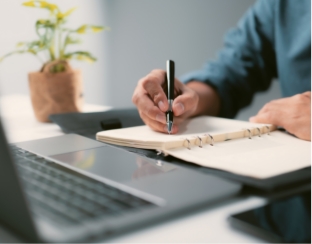 For those looking for effective forms of marketing, involving multiple mediums and avenues is the name of the game. Rather than concentrating all your efforts on just one format, spreading out to several helps you cover various demographics and customer bases. At Sun Print Solutions, we never let our clients forget how important it is to integrate direct mail during advertising and similar efforts. In fact, did you know that major research has shown that compared to new forms of advertising, direct mail pieces actually impact the brain in stronger ways and may drive decision-making to a larger degree? Let’s look at the data behind this conclusion and why direct mail is so important for you. 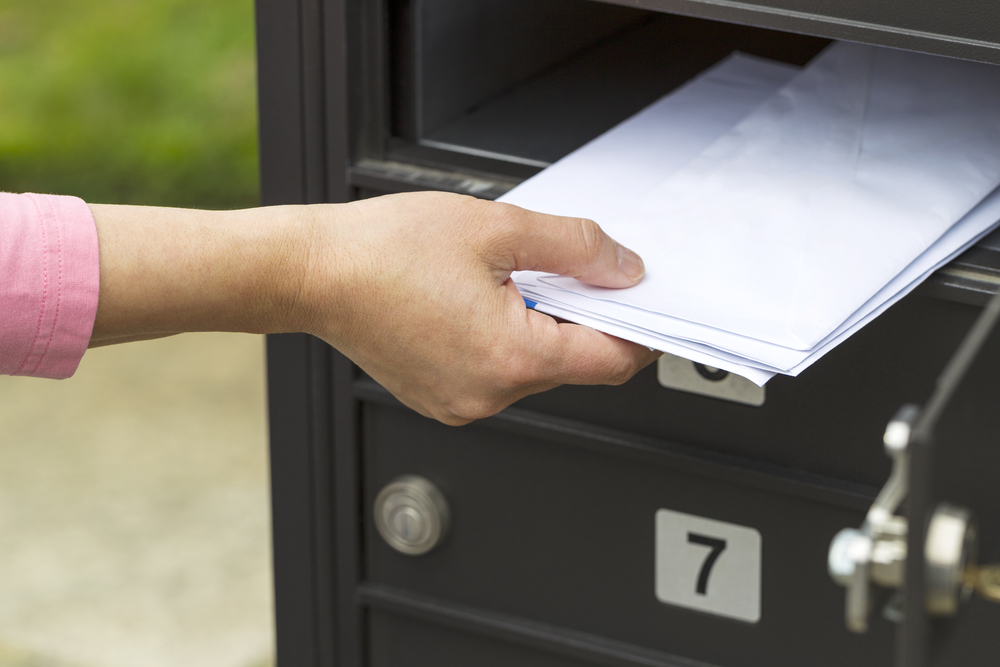 The study in question was performed by Millward Brown, and completed in 2009. The goal was to investigate the way the brain processes physical marketing materials, including direct mail pieces, rather than virtual images shown on a screen. For the study, 20 research participants were shown two kinds of ads in equal quantities: Normal ads that were already in the market, plus “scrambled” images. Both sets of stimuli were presented on a screen (to mimic an online experience) and then also on a printed card (to mimic a direct mail piece). While respondents looked at these images in various mediums, they were given brain scans that showed how they were processing things.

The study returned several important bits of information, namely the overall conclusion that materials shown on cards generally created more brain activity in the areas that integrate visual and spatial information (areas called the left and right parietal). Simply put, the brain responds more strongly to these stimuli than to similar ones presented in a digital or virtual form, even when the same images are being shown.

From the above conclusion, researchers theorized that the brain considers physical matter more “real” or legitimate than virtual images. This may be due to the fact that it has a physical place, something our brains recognize. Whatever the reasons are, it has a real impact on memory. Physical things are much more likely to engage with spatial memory networks and last in the brain’s long-term memory.

In addition, the study found that the brain processes more on an emotional level when it’s exposed to physical materials than virtual ones. Physical activity and touch stimulates the cerebellum, which is a big part of the brain’s emotional processing and motor activity. The areas of the brain that have the largest impact on focus respond better to direct mail than virtual formats as well. For more on how the brain responds well to direct mail, or for information on how to integrate this into your marketing efforts while utilizing our digital printing and other services, speak to the staff at Sun Print Solutions today.

The goal of digital printing is to reproduce a document in a way that creates a facsimile the original. Today, a reasonable facsimile isn’t enough. The digital printing output must be a precise representation of your document. But because graphic designers, illustrators, photographers and other digital media creators have so many options for generating documents today, commercial…

Offset or Digital Printing? The Choice Is Yours

Should you select offset or digital printing technology for your project? Ultimately, the choice is yours, but one option may be better than another depending on the specifications of your project. Why Choose Offset Printing? If you’re printing a large quantity, you should probably choose offset printing because your per-item cost will decrease substantially the more you…

Whether for business or personal use, booklets have long been and remain one of the most popular printed materials out there. Used for a variety of purposes, booklets can range in length and scope depending on your precise needs. At Sun Print Solutions, we’re proud to offer offset printing services for all flat printing needs,…

Let's get PERSONAL with your project.